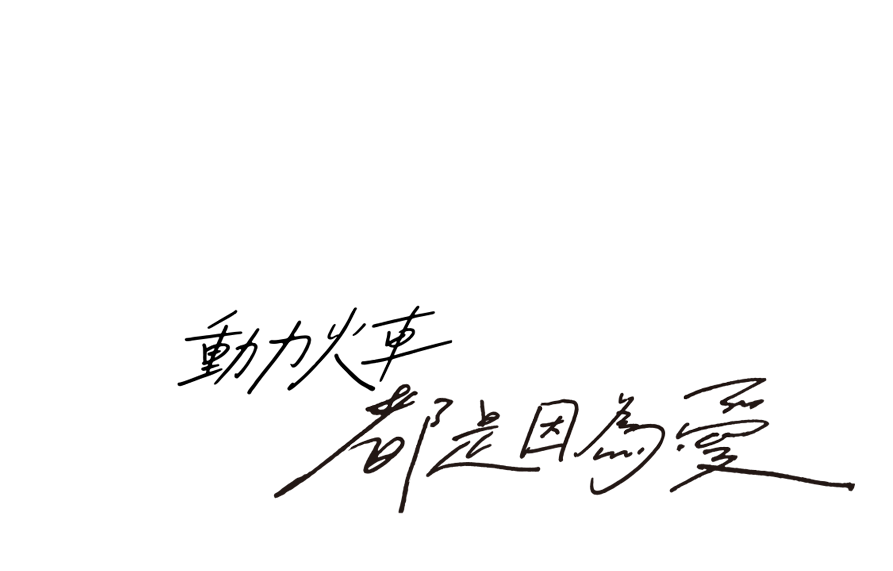 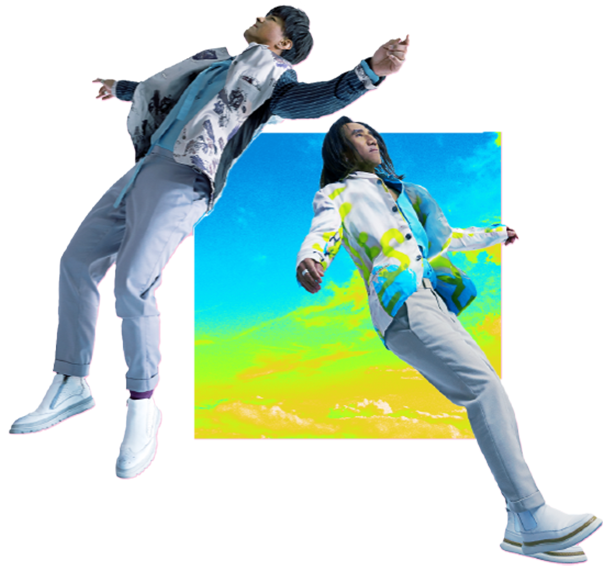 Power Station is a rock duo: composed of Yu Chiu-hsin and Yen Chih-lin. Their music is characterized by their energetic rock ballads as well as their electrifying rock anthems. In 2001, Power Station released their first album on the major Music label. The title track of that album won the Silver Award for Best Mandarin Song at the 24th RTHK Top Ten Golden Song Awards.
In 1998, they sang the theme song “When” (當) from the drama My Fair Princess(還珠格格) and in 1999 they won the Best Theme Song award at the Singapore Star Awards for their song "I can endure the hardship" from the drama Stepping Out. Since 1998, they have become well known for their interpretations of opening/ending theme songs from Singaporean TV serials such as Riding the Storm , Are You My Brother?, Stepping Out and many more. 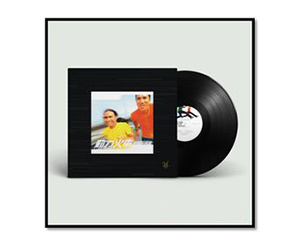 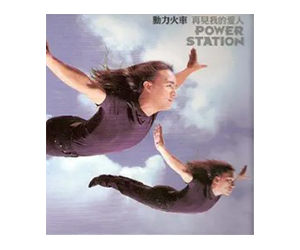 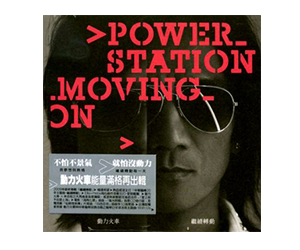 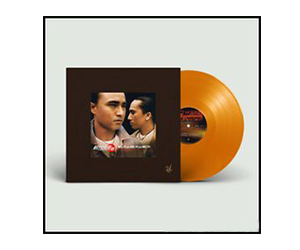 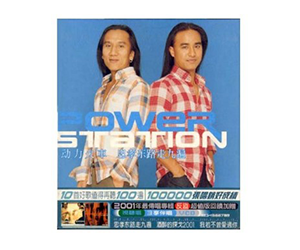 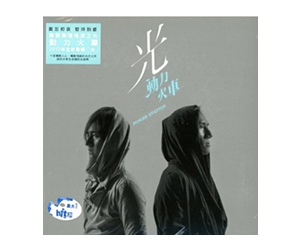 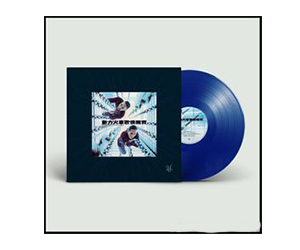 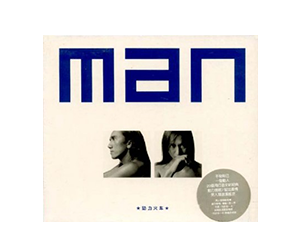 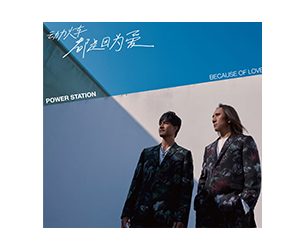