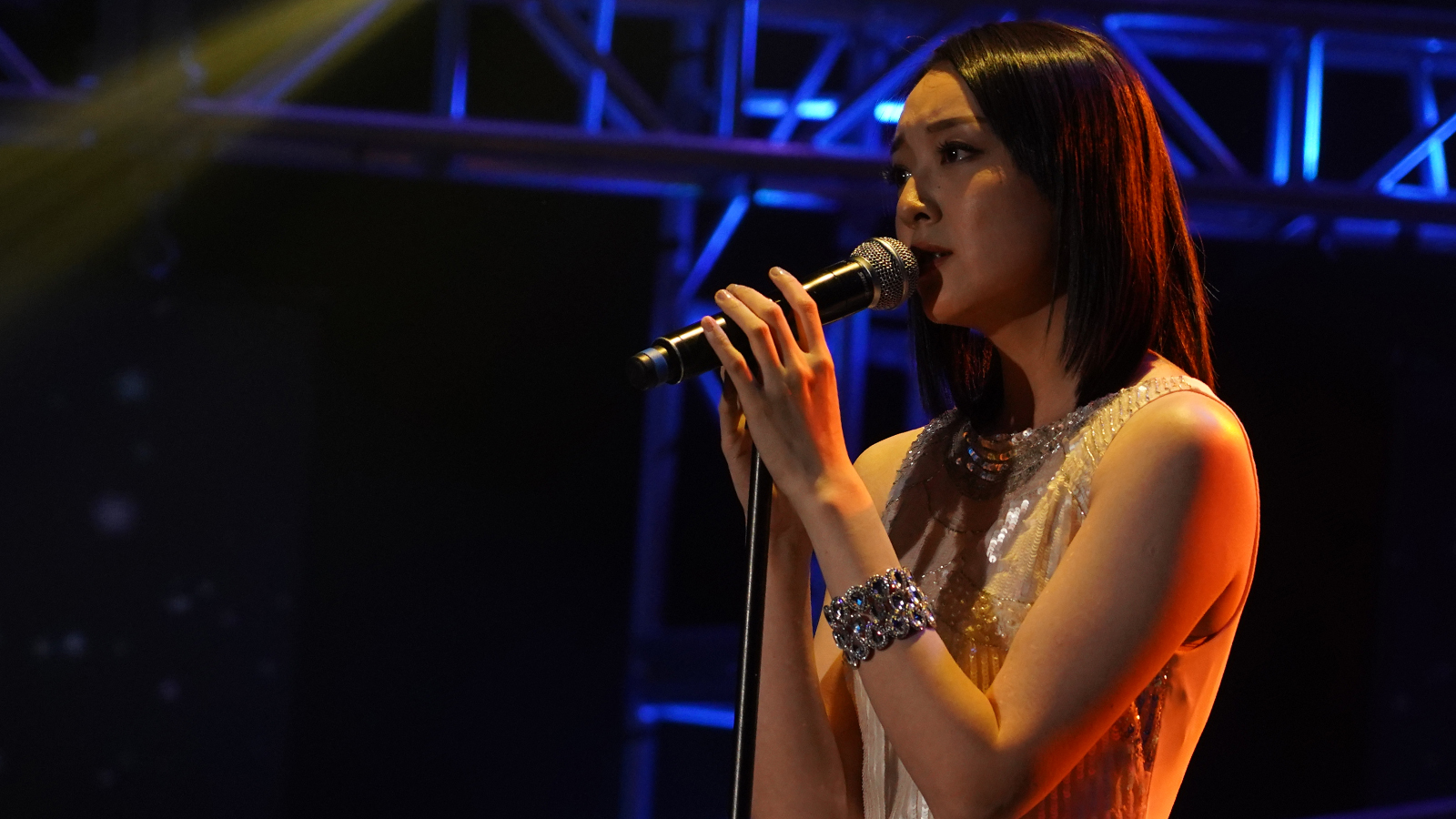 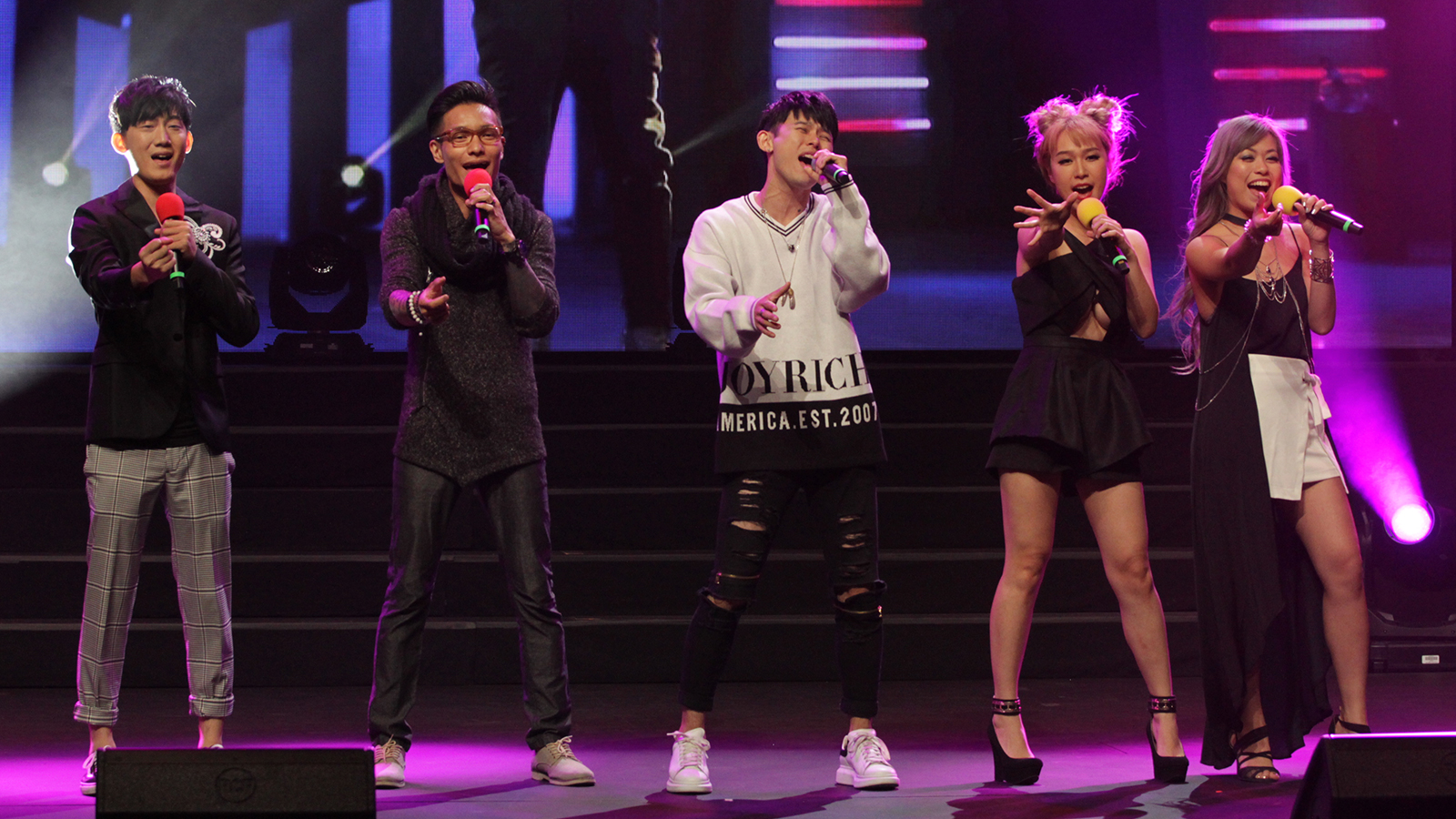 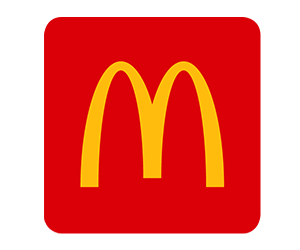 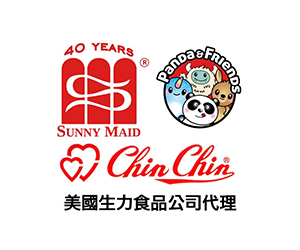 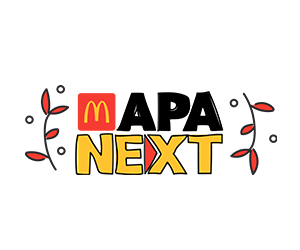 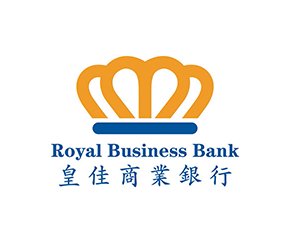 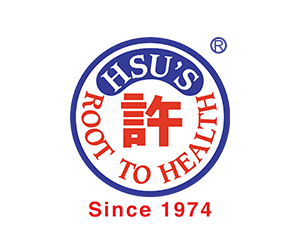 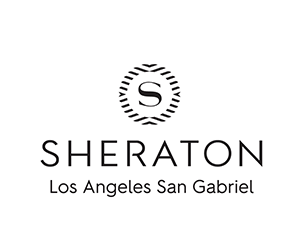 ETTV American Corporation has been closely involved in the Chinese community for years. Besides its most accurate and immediate news reporting, ETTV also brings meaningful community events to its audiences. Among all the activities, ETTV TOP STAR is the most reputable and popular annual event.

With time, ETTV TOP STAR has been with our community every year for the past 20 years! Since its debut in the summer of 2003, ETTV TOP STAR has spread its reach all over the United States, causing sensations in Los Angeles, San Francisco, New York, and other regions. With its accumulated popularity and exposures, winners from the competition had also been invited to compete in various talent-search events in Taiwan and Asia, and were recruited by record label companies. ETTV TOP STAR provides a stage that embraces talent and dreams. It uses music to cross cultures and integrate ethnic groups. Over the years, it has attracted thousands of enthusiastic and talented musicians from China, Japan, Korea, the Philippines, and others, together they have created countless wonderful memories and experiences.

Special thanks to all contestants, judges, event partners, family and friends, and everyone who participated in ETTV TOP STAR. Your efforts and countless amount of time spent to create this meaningful experience, letting the next generations having a platform to chase their dreams is highly appreciated.

This year is going to be a little different! ETTV TOP STAR has invited past TOP STAR winners to perform in the [20th Anniversary of ETTV TOP STAR – KING GLORY] concert. Through their passion for music and dreams, they will be performing the fusion and collision of different eras. It is a pioneering work for ETTV TOP STAR to celebrate its 20th anniversary, and represents that this stage will continue to grow and thrive.

ETTV TOP STAR sincerely invites you to join the [20th Anniversary of ETTV TOP STAR – KING GLORY] concert on Friday, October 7th, and looking forward to the next wonderful twenty years to come! 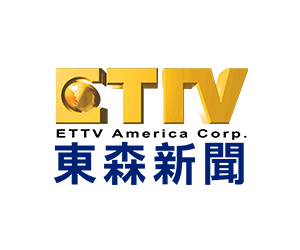 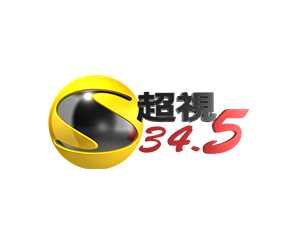 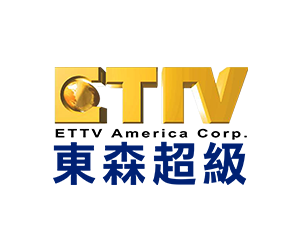 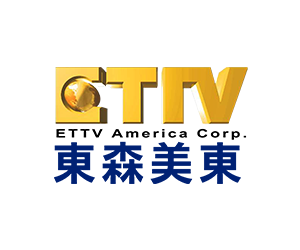 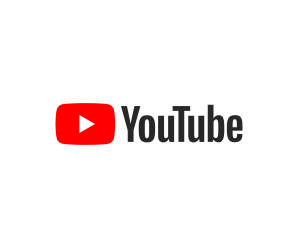 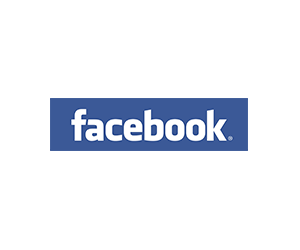